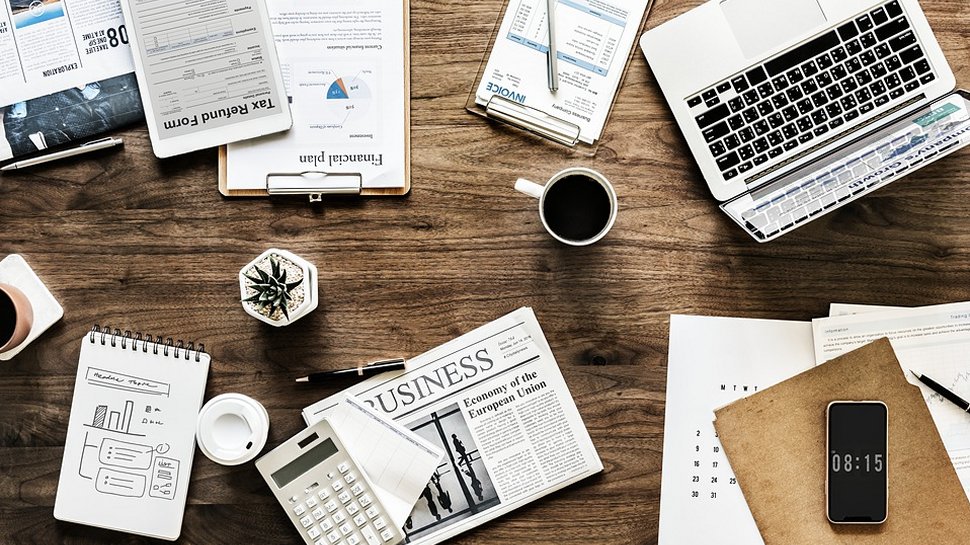 Posted at 18:43h in Uncategorized by greg 0 Comments
0 Likes

What is a Plan Restatement?

A plan restatement is a complete re-writing of a plan document which is required by the Internal Revenue Service (IRS) to keep your plan compliant with current law.  The plan restatement includes changes and amendments that have been adopted by your plan since the last restatement.   Changes also include amendments done to reflect legislative changes.

What is the Restatement time frame?

This mandatory restatement is called Cycle 3, because it is the third time the IRS has required a restatement.  The Cycle 3 restatement period goes from August 1, 2020 to July 31, 2022.  The IRS mandates that all pre-approved plan documents must be restated on a 6-year cycle.  The deadline for the last restatement, PPA, was April 30, 2016.

What is an IRS pre-approved plan?

Why do we have to restate our plan?

The laws around retirement plans are constantly changing and documents must reflect them.   The language in a document is written around laws that come from Congress, Treasury Department (IRS), and the Department of Labor.  The last restatement was due in 2016 but was based off laws through 2010.  This restatement document was completed on laws through February 1, 2017 and there have been many more changes that affect retirement plans so even though you will be getting a new document it will not reflect all current law.  Some of the changes in the Cycle 3 document will include: the definition of “Spouse” to include the same gender, allowance of plan forfeitures to offset company contributions, allow in plan Roth rollovers and ability to amend Safe Harbor plans mid-year.

Our plan and document are brand new; do we still need to do the restatement?

What about the legislation that recently passed?

There have been several laws that have passed that will not be reflected in this new document.  Both the SECURE Act and the CARES Act were released after the document language was approved.  These will be done as amendments to your plan when they are released.

This also applies to the Bipartisan Budget Act which changed the Hardship Distribution rules.  However, this amendment has recently been released so we will be including that with the Cycle 3 restatement.  This amendment will be an attachment to the document.

What happens if I fail to restate my plan on a timely basis?

If you miss the deadline to restate your qualified retirement plan, the IRS can disqualify the plan and take away all its tax benefits. This means contributions might not be deductible or employees will have them immediately included in income.  Therefore, restating your document should be a high priority.

What if I want to terminate my plan?

Do you have a retirement problem that needs solving?